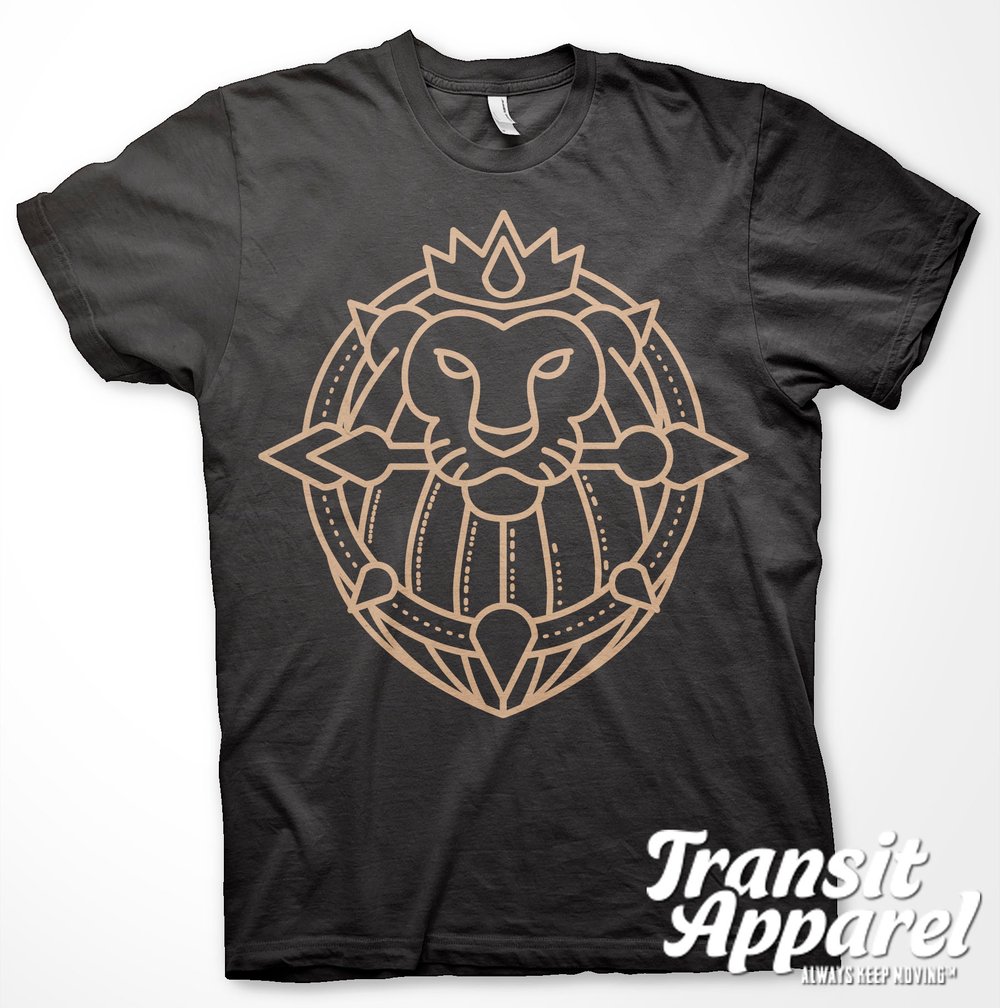 Hearing of a fertile and rich landscape ripe for development, Colonel Nathanial Rochester, Major Charles Carroll, and Colonel William Fitzhugh purchased a small 100 acre tract along the Genesee River in the Finger Lakes region of New York. From this, the settlement of Rochesterville was founded, and prospered quickly into a bustling agricultural and milling hotspot. News of the area's explosive success spread quickly, garnering Rochester's first nickname: "Young Lion Of The West."

The construction of the Erie Canal solidified this nickname, and Rochester (as the name was changed to what we know now) became an industrial boomtown with wealthy businessmen and developers traveling by boat horse or mule coming to stake their claim on this prosperity.